It is projected that world population will exceed 8.5 billion by 2030, with most of the population growth in developing countries. Increased household incomes in some of these countries allows for more spend on food as it is more affordable, albeit an increasing proportion of such income growth is spent on non-food items.

Irish agriculture will change integrated with Climate action plans, where it is projected that growth in global food demand will continue to feature.

These growth objectives incorporate sustainability within climate change on the part of Primary producers. The sector has to deal ongoing with Brexit, CAP and reform, trade agreements along with the environmental challenges the sector faces. 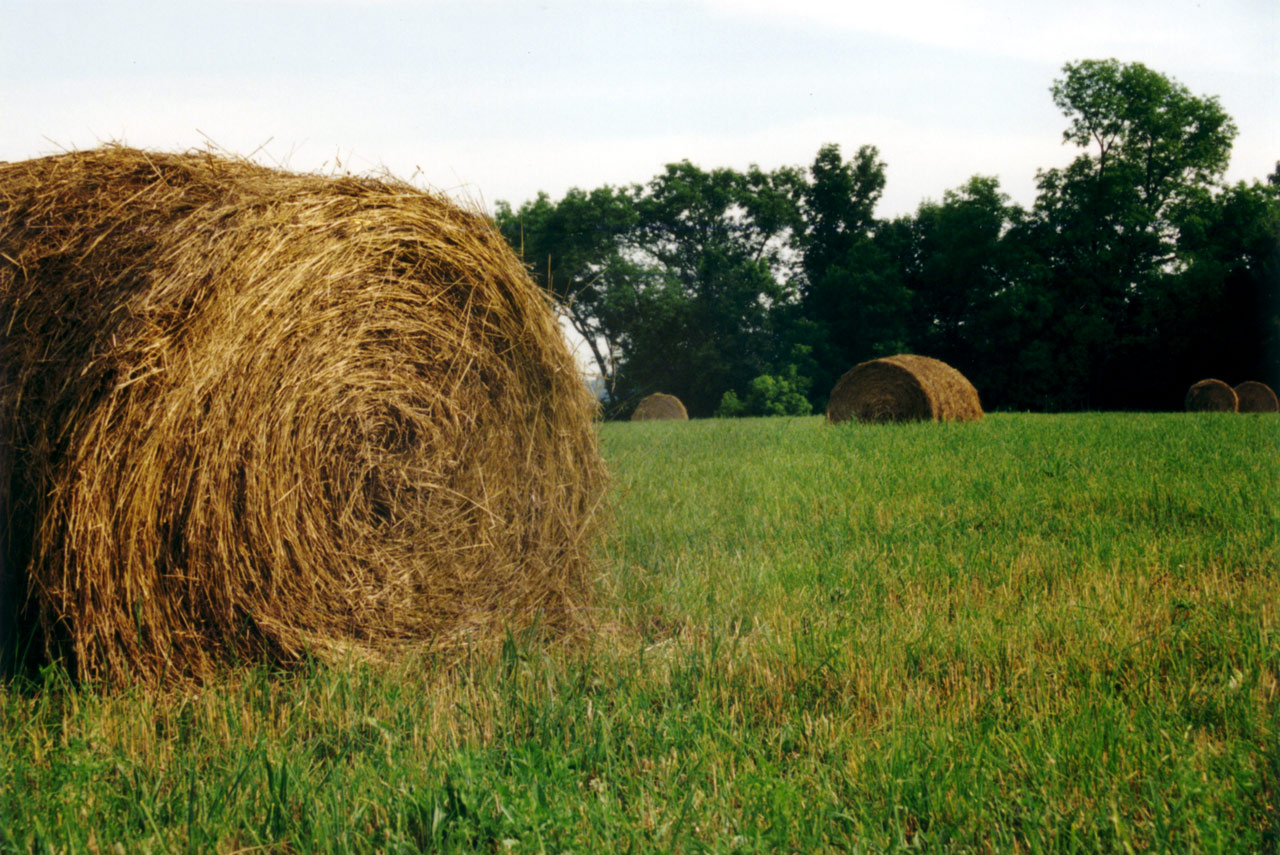 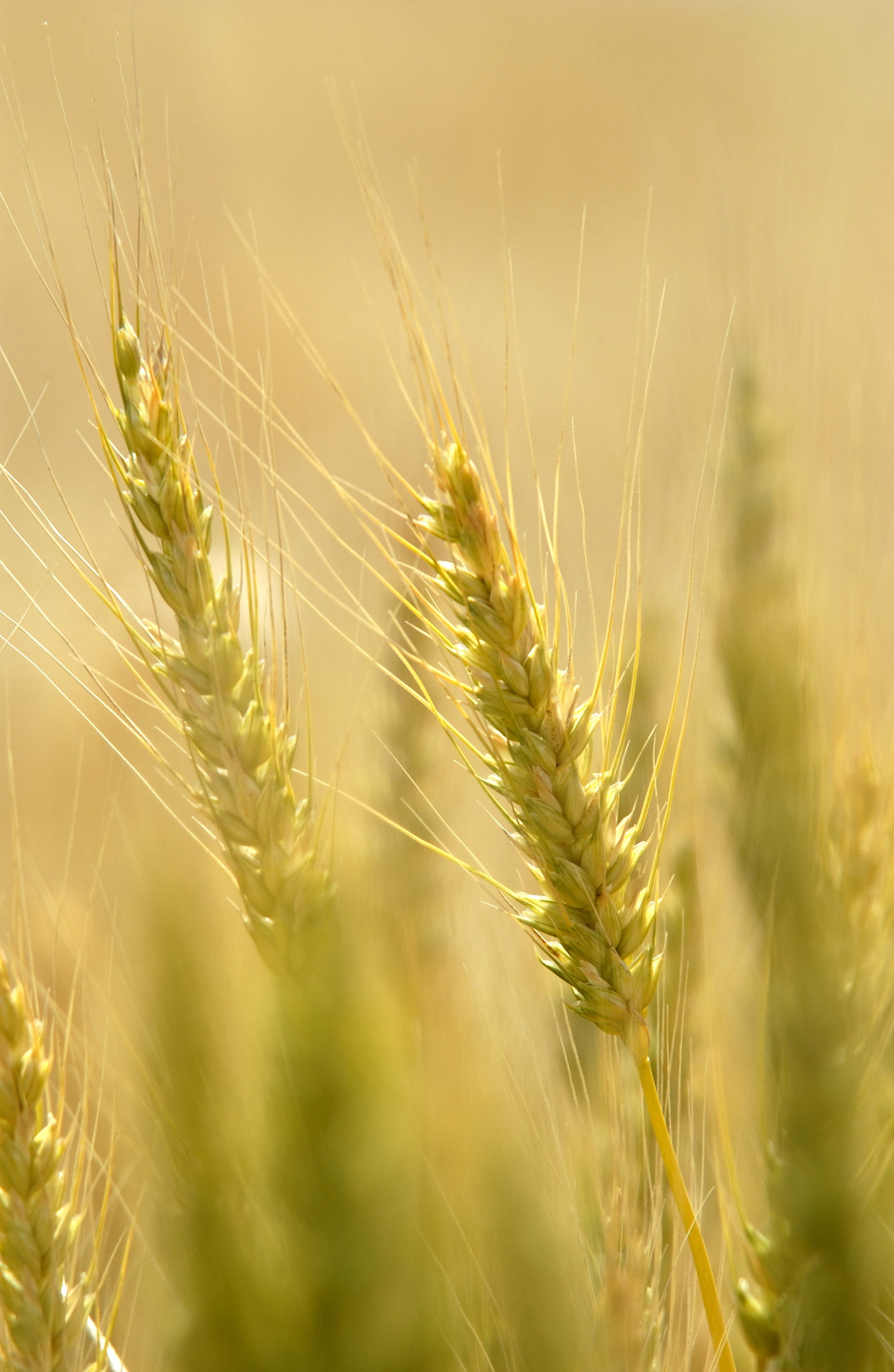 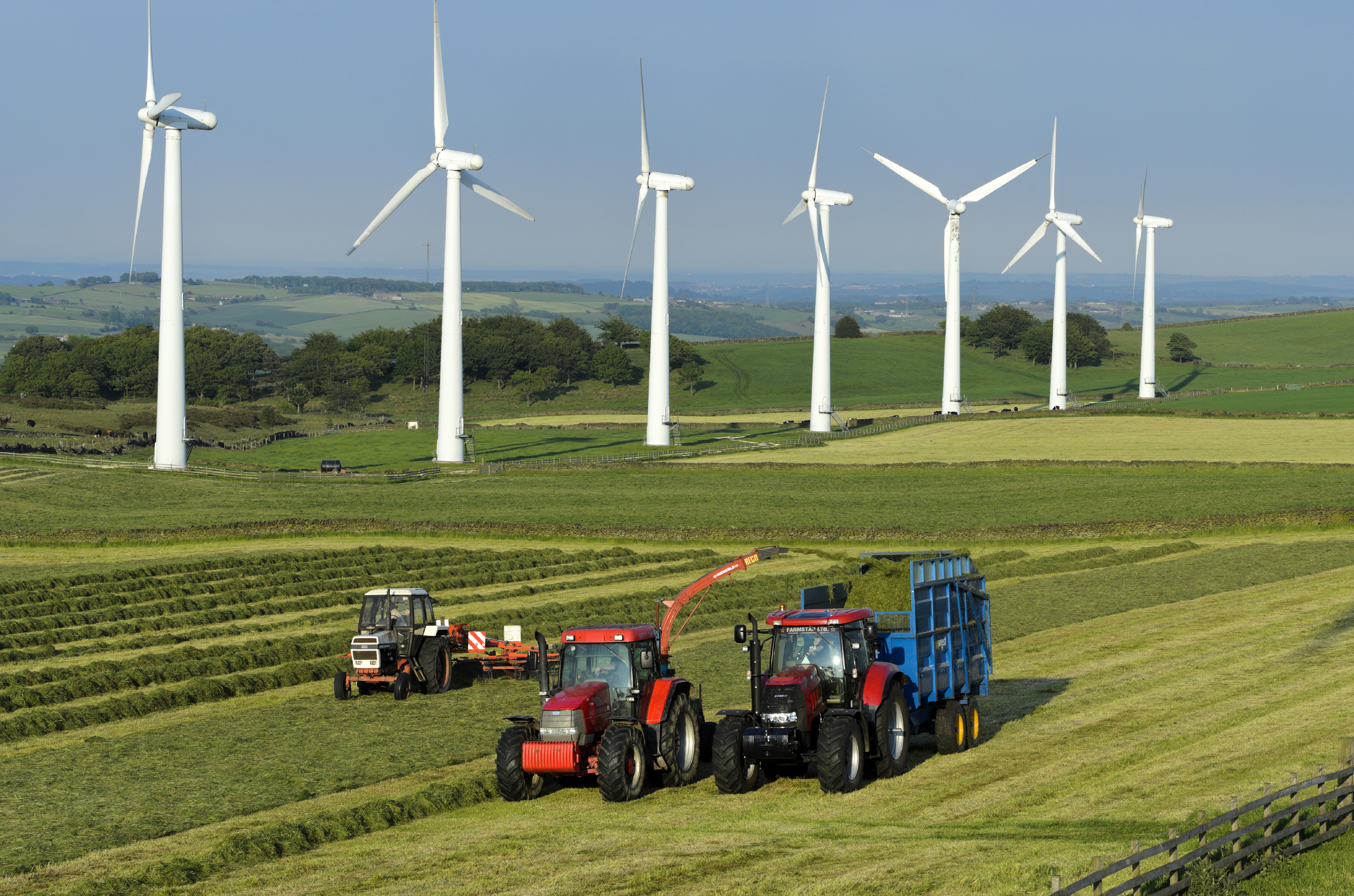 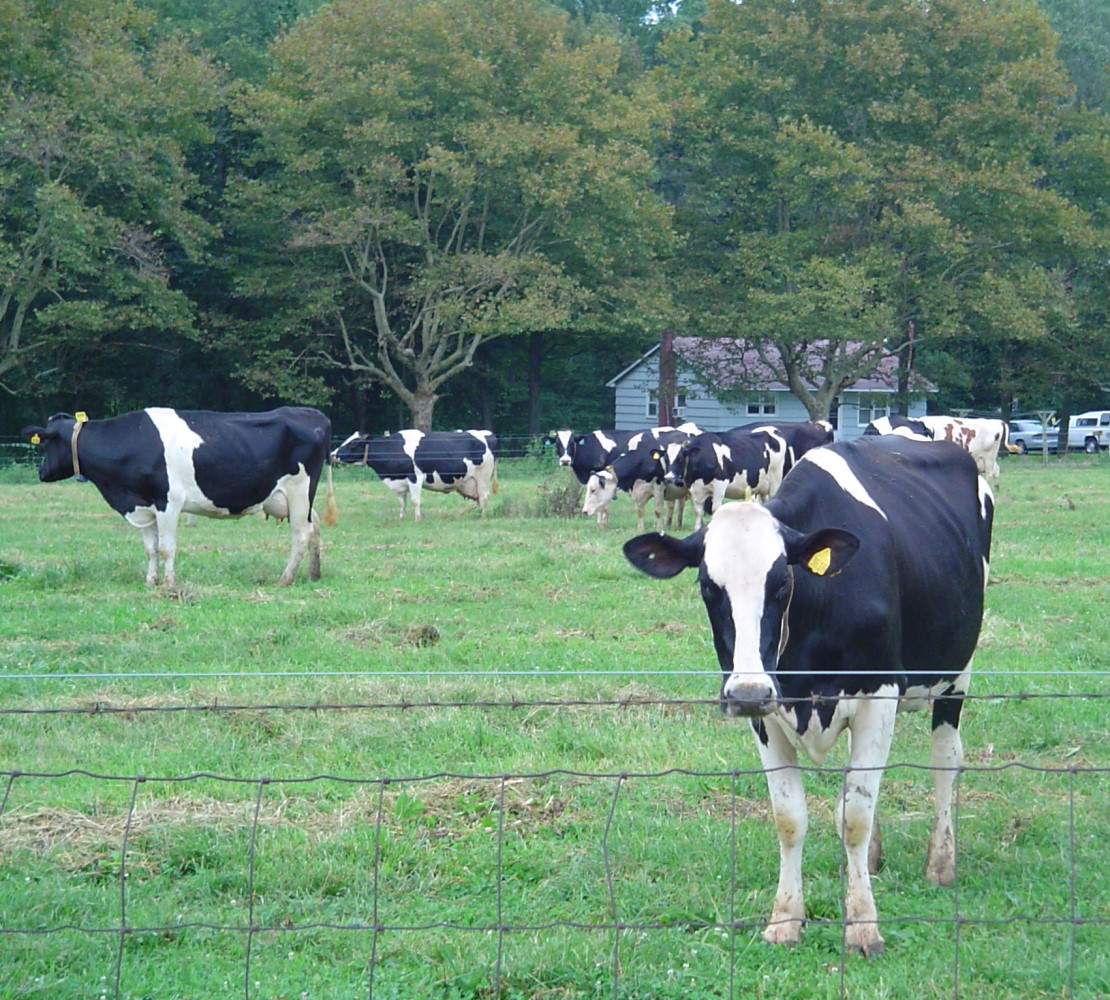 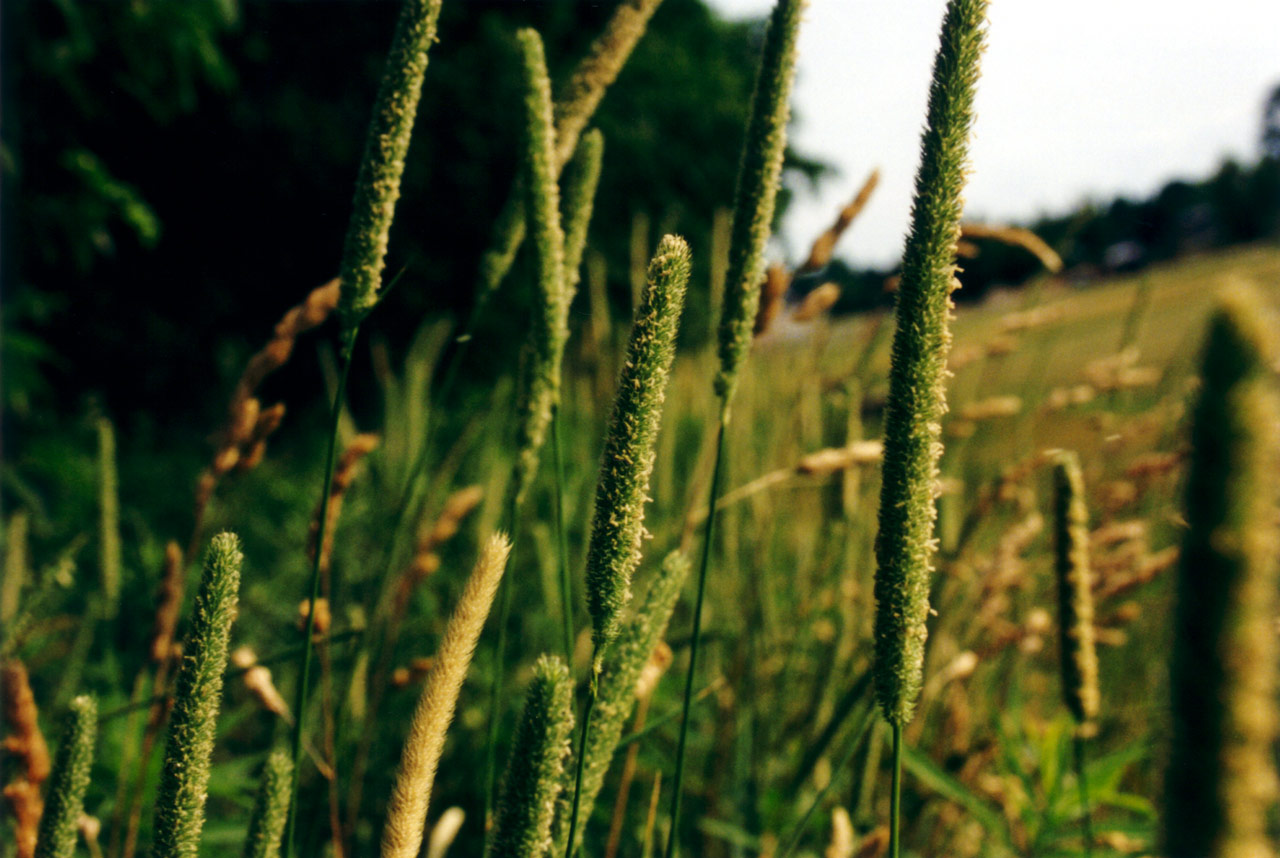 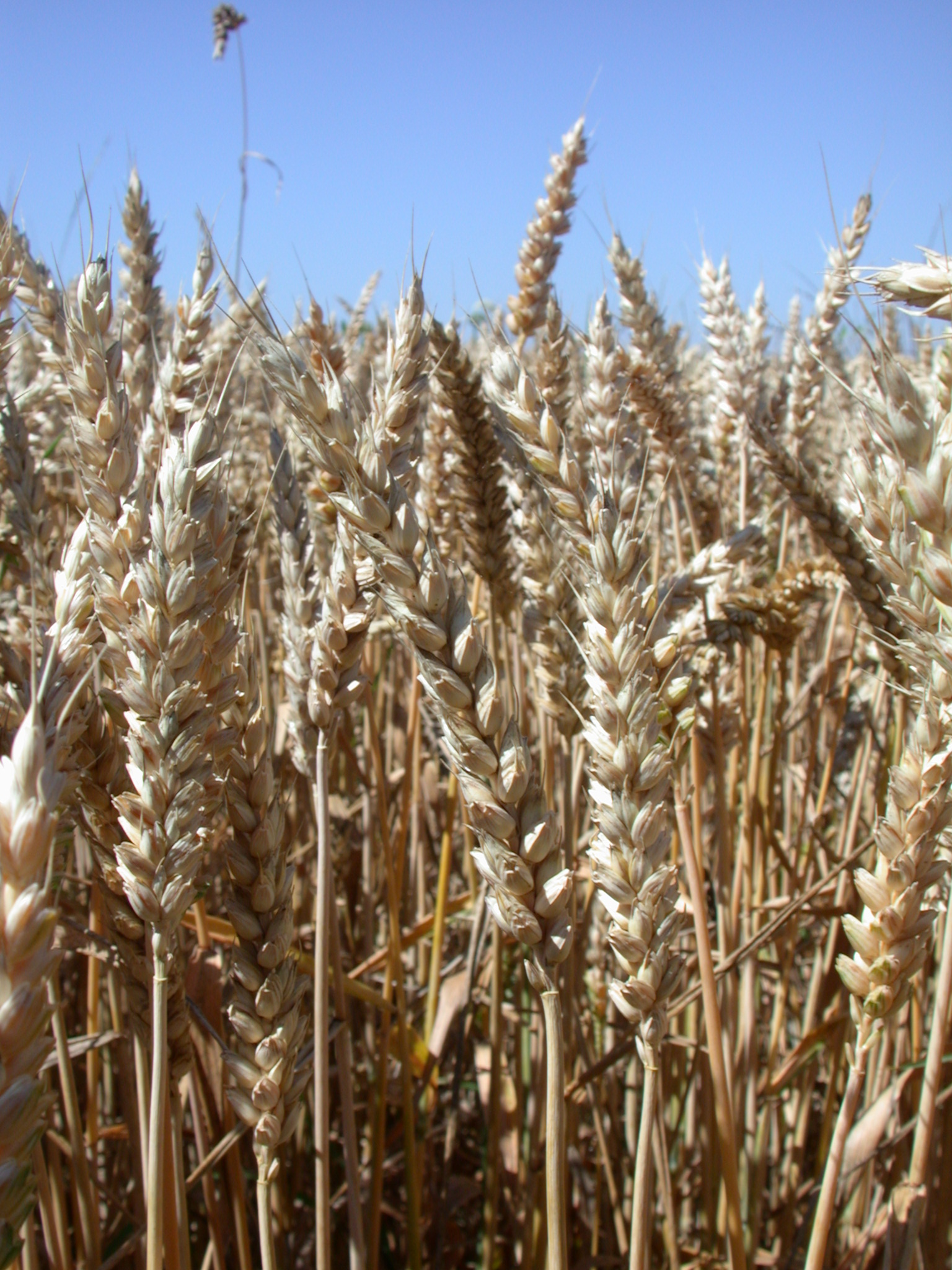